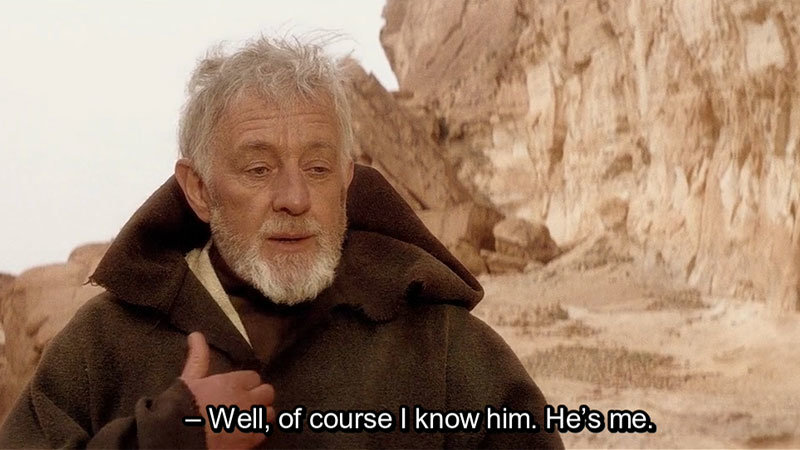 I read a Warren Buffet quote the other day that sort of underlines the philosophy I try to take with my programs given the option:

"We try to find businesses that an idiot can run, because eventually an idiot will run it."

This applies inevitably to your programs too. I'm not saying that you should treat your customers like idiots. Idiots don't have much money and treating customers like they are upsets the smart ones that actually do have money. You must understand that they can cost you a lot of money without much effort on their part. This is the thrust of a seminal article: The fundamental laws of human stupidity.

This is why many good programs focus on having sane defaults, because that catches 80% of the stupid mistakes people make. That said, the 20% of people who are part of the "I know just enough to be dangerous" cohort (see illustration) cause 80% of the damage. Aside from the discipline that comes with age (George, why do you charge so much?), there are a few things you can do to whittle down 80% of that dangerous 20%. This usually involves erecting a Chesterton's Fence of some kind, like a --force or --dryrun option. Beyond that lies the realm of disaster recovery, as some people will just drop the table because a query failed.

This also applies to the architecture of software stacks and the business in general (as mentioned by Buffet). I see a lot of approaches advocated to the independent software vendor because "google uses it" and similar nonsense. They've got a huge blind spot they admit freely as "I can't count that low". What has resulted from this desire to "ape our betters" is an epidemic of swatting flies with elephant guns, and vault doors on crack houses. This time could have been spent building win-wins with smart customers or limiting the attack surface exploited by the dumb or malicious.

So long as you take a fairly arms-length approach with regard to the components critical to your stack, swapping one out for another more capable one is the kind of problem you like to have. This means you are scaling to the point you can afford to solve it.