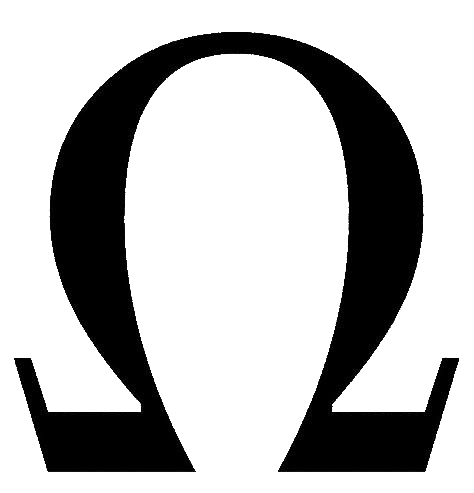 The big tempest in a teapot for perl these days is whether OVID's new Class and Object system Corinna should be mainlined. A prototype implementation, Object::Pad has come out trying to implement the already fleshed out specification. Predictably, resistance to the idea has already come out of the woodwork as one should expect with any large change. Everyone out there who is invested in a different paradigm will find every possible reason to find weakness in the new idea.

In this situation, the degree to which the idea is fleshed out and articulated works against merging the change as it becomes little more than a huge attack surface. When the gatekeepers see enough things which they don't like, they simply reject the plan in toto, even if all their concerns can be addressed.

Playing your cards close to your chest and letting people "think it was their idea" when they give the sort of feedback you expect is the way to go. With every step, they are consulted and they emotionally invest in the concept bit by bit. This is in contrast to "Design by Committee" where there is no firm idea where to go in the first place, and the discussion goes off the rails due to nobody steering the ship. Nevertheless, people still invest; many absolute stinkers we deal with today are a result of this.

The point I'm trying to make here is that understanding how people emotionally invest in concepts is what actually matters for shipping software. The technical merits don't. This is what the famous Worse Is Better essay arrived at empirically without understanding this was simply a specific case of a general human phenomenon.