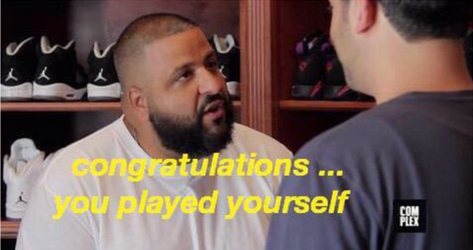 Since I posted about the resignation of SAWYERX, even more TPF members have thrown in the towel. This doesn't shock me at all, as the responses to my prior post made it clear the vast majority of programmers out there are incapable of seeing past their emotional blinders in a way that works for them.

The latest round of resignations comes in the wake of the decision to ban MST. The Iron Law of Prohibition still holds true on the internet in the form of the Streisand Effect, so it's not shocking that this resulted in him getting more press than ever. See above Image.

I'll say it again, knowing none will listen. There's a reason hellbans exist. The only sanction that exists in an attention economy such as mailing lists, message boards and chatrooms is to cease responding to agitators. Instead P5P continues to reward bad behavior and punish good behavior as a result of their emotional need to crusade against "toxicity". Feed trolls, get trolls.

This is why I've only ever lurked P5P, as they've been lolcows as long as I've used perl. This is the norm with programmers, as being right and happy is the same thing when dealing with computers. You usually have to choose one or the other when dealing with other people, and lots of programmers have trouble with that context switch.

So why am I responding to this now? For the same reason these resignations are happening. It's not actually about the issue, but a way to get attention raise awareness about important issues. Otherwise typing out drivel like this feels like a waste of time next to all those open issues sitting on my tracker. This whole working on computers thing sure is emotionally exhausting!